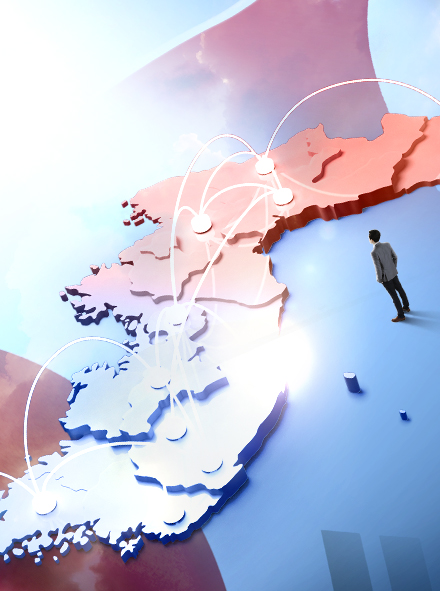 Building a Peace and Welfare System on the Korean Peninsula by Reducing the Social Gap between North and South Korea: Focusing on the living conditions of North Koreans

This study is the first step in a plan to conceptualize how to establish a peace regime on the Korean Peninsula and improve the welfare of the North and South Korean residents.
This study theoretically examines the goal of a peace and welfare system, and analyzes the current state of life in North Korea from a gap perspective. In addition, research is conducted to establish a model that can systematically and continuously analyze the social gap between the two Koreas in the future. To this end, we conducted a literature survey on the actual conditions of life in North Korea, a quantitative study on North Korean defectors, and an additional qualitative study. This study approaches the present North Korean society from the perspective of “gap” from the perspective of future-oriented social integration between the two Koreas, breaking away from the political and military perspective.
The peace and welfare system can be defined as a system that establishes the virtuous-cyclic structure of welfare and peace and pursues socio-economic development in consideration of the entire population of the Korean Peninsula.
There are difficult problems that must be addressed in our efforts toward building a peace and welfare system. As examined in this study, the progress of North Korea's marketization and stratification is highly likely to accelerate further in the process of reform and opening up in the future. At least, it is expected that North Korea will rapidly transition to an unequal society. Therefore, it is necessary to prepare in case that improvement of inter-Korean relations and reform and opening of the North Korean regime will not naturally lead to a peaceful welfare state. Therefore, diagnosing the welfare system and living standards in North Korea will be essential to social integration and the establishment of a peace and welfare system on the Korean Peninsula. 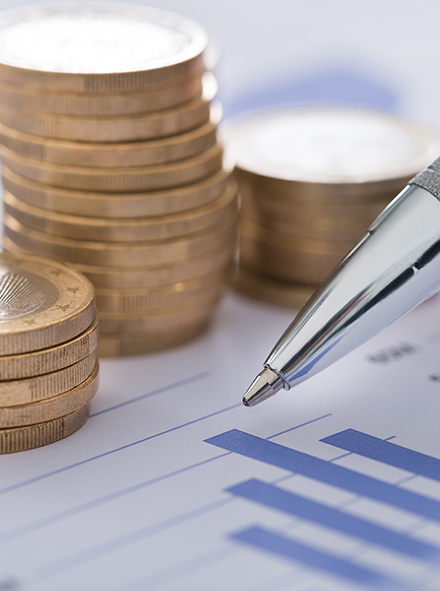 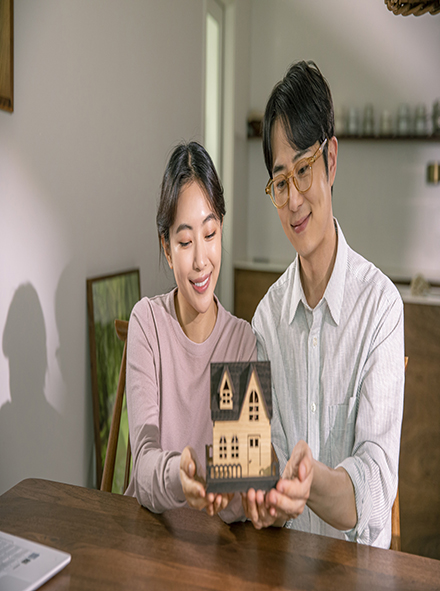 2021-11 No.86 Newly Married Couples: Their Employment Status, Housing Tenure and Number of Children 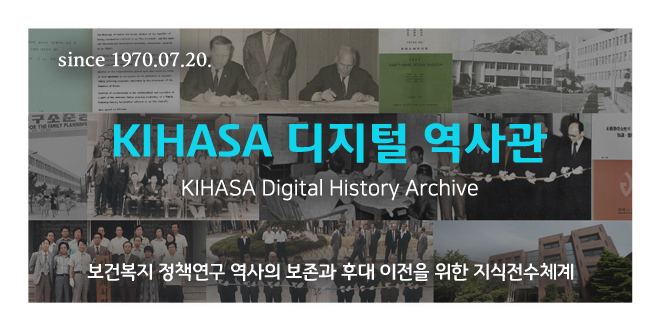